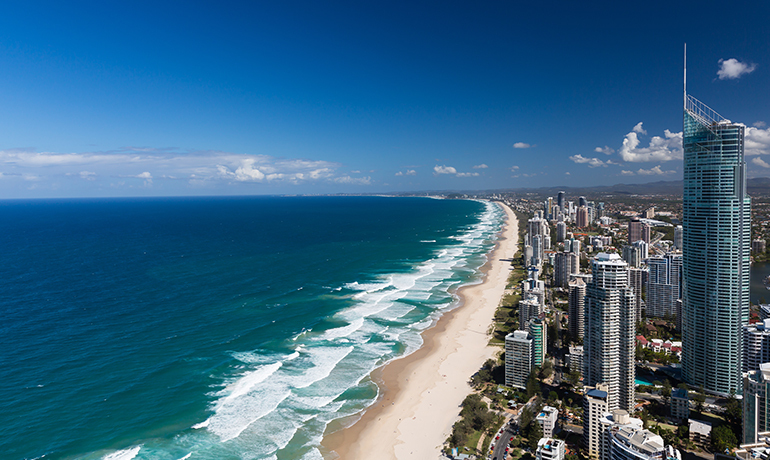 In just a handful of weeks world leaders will convene in Glasgow for the COP26 conference, bringing with them updated 2030 climate commitments. International and market pressure is continuing to grow, pressuring Australia to increase its end-of-decade climate ambition while committing to a net zero by 2050 target.

COP26 is the most important United Nations climate summit since Paris in 2015 and comes just months after the world’s scientists issued a ‘code red for humanity’ in the latest Intergovernmental Panel on Climate Change report.

Unlike most of its trading partners, Australia has not set a net zero target for 2050. At the same time the COP26 hosts are calling for developed nations to commit to halving their emissions by 2030 in order to help keep global warming to 1.5°C, considered the relatively safe limit.

At this point Australia is at risk of being out of step with global investor expectations and major allies and trading partners without an increase in its targets nor a 2050 commitment as outlined in the Paris Agreement.

Climate League 2030 is a coalition initiated by investors, that is calling for broader participation by the financial sector, including banks insurers, and businesses supporting and acting towards deeper Australian emissions cuts and clear climate policies, citing financial risk to the Australian economy of inaction. This month, the Investor Group on Climate Change (IGCC) is encouraging Climate League 2030 signatories to show their support for stronger 2030 and 2050 targets, encouraging all governments and companies to make their own Paris-aligned commitments.

Climate change is a financial risk

Climate change is no longer recognised simply as a risk to ice caps, low-lying island communities or those on the frontline of bushfires. It’s recognised as a serious financial risk for global economies. While the solutions offer a significant opportunity.

“Investors and businesses recognise climate change is a material risk and are already pricing in climate-related risks,” says Rebecca Mikula-Wright, CEO of IGCC, founders of Climate League. “They’re shifting towards a decarbonised economy and setting their own 2030 and 2050 targets, while investing in technologies to get us there.

But without Paris-aligned climate ambition, ongoing uncertainty over Australia’s decarbonisation future threatens the country’s ability to attract capital investment in our economy and industries.

Australian states and territories have all committed to targets of net zero by 2050 or earlier, with Victoria, South Australia and NSW setting strong 2030 targets. Meanwhile, more than 70 per cent of Australia’s two-way trade is with countries that have already committed to net zero targets by or near mid-century.

“Strong climate policies will unlock $130 billion in fresh investments and opportunities by 2030,” says Mikula-Wright, “but it will take investors, businesses and governments working together to achieve this. We absolutely need clear government policies to provide certainty for investors.”

Together we can take responsible climate action for future Australians

Climate League 2030 signatories are supporting and acting towards:

Together we can take responsible climate action to secure a healthy Australian economy by cutting emissions by 45% by 2030. 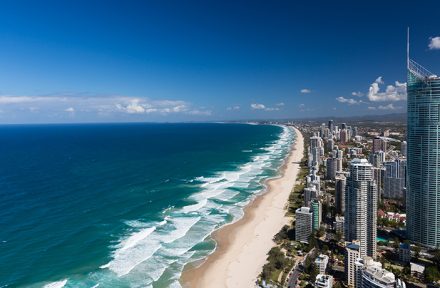 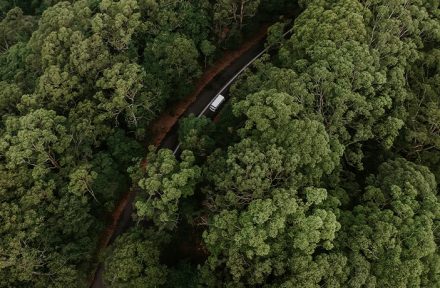 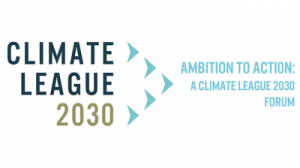 On 14 October 2020 Climate League 2030 was officially launched via a virtual webinar, featuring…